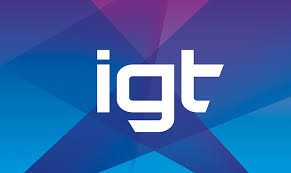 http://simplecommunion.com/tag/relationship/ IGT (International Game Technology) have been around a hell of a lot longer than the internet – since the 1950s in fact. For years the company were one of the biggest suppliers of real-world slots in the USA, and really hit it big in the 1980s with their video poker machines.

Goussainville Having hit harder times come the 2010s, IGT was bought by GTECH in 2014, but the IGT brand remains a huge player in the online gambling market.

IGT was founded by ‘Si’ Redd with the aim of distributing pinball machines and coin-op jukeboxes. IGT was such a success that Si took early retirement in the 1960s, but soon got bored and ended up buying a Bally franchise, before returning to IGT (then called SIRCOMA – SI Redd COin MAchines) and becoming a top name in Vegas and beyond with his video poker machines.

In 2005 IGT acknowledged the growing appeal of online casinos by purchasing the software development company WagerWorks for $90 million, who were than an offshoot of Silicon Gaming. By 2010, IGT had produced over 2 million slot machines, and in 2011 bought the poker network Entraction and the Facebook gaming company Double Down.

In July 2014 IGT was bought by the Italian company GTECH, who announced that the IGT name would be slowly phased out over time and replaced by their own business name. 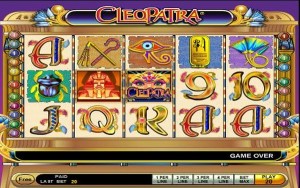 IGT’s slots are at the more timid end of the casino scale, but remain hugely popular, and some of IGT’s games feature massive progressive jackpots. The most famous IGT slot is Cleopatra, which can be found at around 200 online casinos all over the web. Many of IGT’s best land-based slots also have online versions, and IGT has a reputation for providing slots based on TV’s most popular game shows, such as Wheel of Fortune, Play Your Cards Right, Jeopardy! and Family Feud.

Also popular are the “MegaJackpots” range of slots which feature existing IGT games but with the added bonus of progressive jackpots which can run to life-changing amounts. Cleopatra, Monopoly and Cluedo all feature MegaJackpots versions. The biggest MegaJackpot win is thought to be the £2,149,000 win secured by a mystery punter in 2013.

Other slots in IGT’s range really worth playing include Amazon Wild, Rainbow Riches and Kitty Glitter. 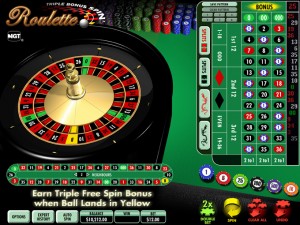 IGT do have a small range of table games, but nothing too exciting. The company has versions of baccarat, blackjack, caribbean stud poker, craps, hi lo, keno, three card poker, roulette and three-card second chance.

Adding a little variety to IGT’s gambling portfolio is ‘3-Reel Hold Up’, which is a pretty unique game as it’s a skills-based slots game. In the game players get to choose to hold winning reels and to move winning symbols around the reels. IGT also has a soccer-based scratch card game called Match 3.

At the time of writing, IGT does not provide a live casino.

The biggest payouts are those attached to IGT’s three MegaJackpots games as described above: Cleopatra, Monopoly and Cluedo. All three have progressive jackpots that can swell into the millions. IGT slots have RTPs from 92.5% to a pleasing 98.14% for MegaJackpots Cluedo and Monopoly. Other IGT slots with decent RTPs include Elvis Multi-Strike (97.3%), Texas Tea (97.36%) and Rainbow Riches Win Big Shindig (96.46%).

IGT are another company who do not run online casinos themselves, but provide all the resources needed by third party vendors in order to do so. Top casinos that use IGT software include Spin And Win, Grosvenor and Mr Green. 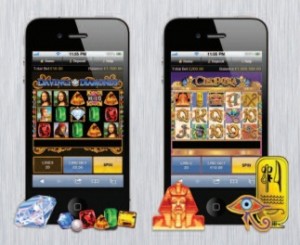 IGT do not have an extensive range of games for mobile devices. At the time of writing, only thirteen games provided by IGT have mobile versions. These are eleven slots (including Cleopatra, DaVinci Diamonds and Kitty Glitter) plus a version apiece of Blackjack and Roulette.

Unless GTECH have a change of heart, the IGT name will be disappearing from the online casinos arena very shortly, which is a real shame. Although IGT slots have never been regarded as brilliant, they are still immense fun to play, especially those MegaJackpot games, and the entire suite of Monopoly slots. You’ve still time to pass ‘GO’ a few times before you have to pass on seeing IGT’s branding anywhere anymore.